Interesting… According to this article in Ireland Alcoholism is a “disability.” Thus firing someone for drinking themselves into a coma while on the job is “discriminatory.” Would that ever fly in the U.S.? 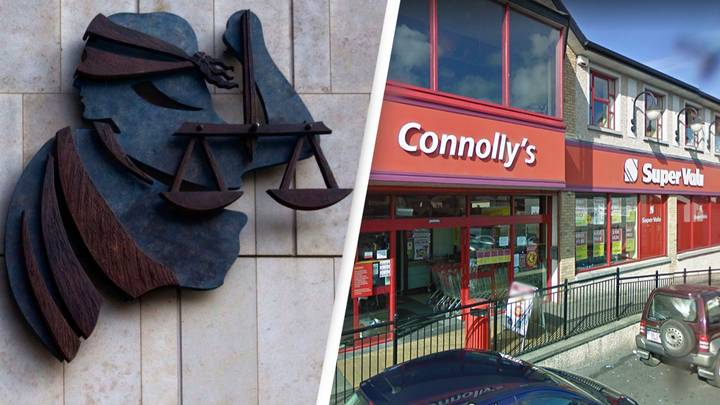 Despite acknowledging both sides of the argument, the deciding officer in the case, Michael McEntee, ruled that ‘alcoholism was an accepted disability’ and therefore agreed with the argument that the dismissal was discriminatory.